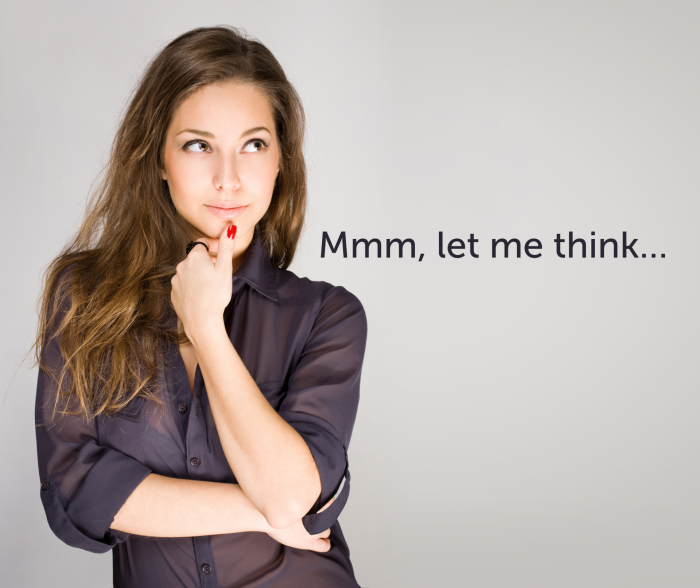 Have you noticed that people you work and socialise with are having regular memory lapses? Many put it down to our fast paced life-style, but could there be another cause?

A manager recently said to me, “I’m concerned a number of my staff seem to be suffering from a type of amnesia. And they are not older staff either; they’re young people. Two of my frontline staff have regular memory lapses – they will talk to a customer and then the next day have no recall of that conversation or they will do a task and have no recall of doing it.  They will have a task to do, not do it and then several days later when asked say, “I think I’ve done it.”

The issue of staff having memory lapses is nothing new, but the number of times that this matter has come up in discussions around staff productivity and performance is increasing. When I’ve asked more questions about the nature of the staff’s role, one factor stands out:  they are multi-tasking, juggling a number of tasks at the same time. We all know that multi-tasking has been pushed for many years as the must-have skill which improves productivity.

The problem is that when we are multi-tasking our attention and focus is also split. A typical occurrence: we take a phone call while reading something on the computer at the same time. A colleague comes over, says something to us and drops a file on our desk with a post-it note saying “urgent.”

Our attention is split into 3 (phone, computer, colleague). We may initially hear what the person on the phone and our colleague said but our ability to fully recall and retain what was said is impaired.

There is a huge difference between ‘hearing’ and ‘listening’. For example I can hear what you are saying, without really listening to you. While you are talking I could at the same time be thinking about a meeting I still need to prepare for, about an appointment I have that day or what I’m doing in the weekend.

Some people are able to juggle many balls simultaneously and drop none, but very few can do it successfully 100% of the time. For better or worse the need to multi-task is a reality of the modern world. If you find you’re having memory lapses and poor recall, consider being fully present with the task you’re doing or the person who is talking to you. Just stop and focus on the person and what they are saying. Try it and see the difference it will make at work, with family and friends.

Some of the benefits of being fully present while attending to your current task: